Themed ‘Bioethics Future - Empowering Our Next Generation’, the objectives of the 20th Anniversary Virtual Public Conference were to: 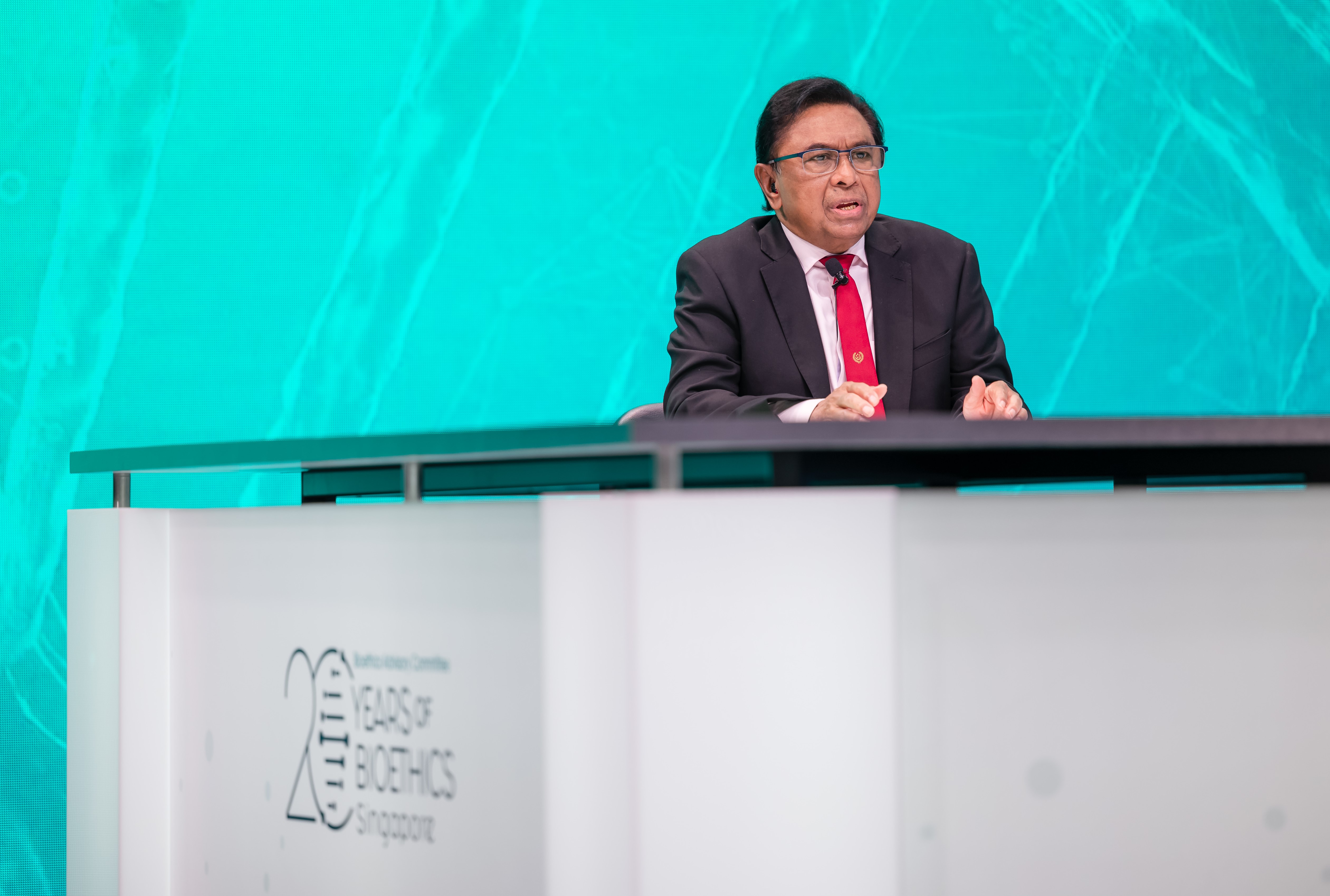